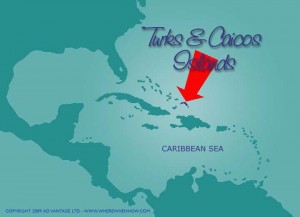 We recently came to the end of our 2-month visit to the Bahamas & flew from Nassau to Providenciales in the Turks & Caicos islands…..in case you’re not familiar where they are, the little island group is right at the southern end of the Bahamas group & is close to Haiti, the Dominican Republic and Cuba!


Here are some interesting facts about the islands:

*They’re a British territory but the currency is US dollars

*Columbus is supposed to have landed on the island of Grand Turk as his first stop in the New World. However this claim is disputed by San Salvador island in the Bahamas!

*Horatio Nelson was once stationed on Grand Turk & suffered one of his very few defeats while defending the island against the French!

*The Turks & Caicos islands are named after the Turk cactus: 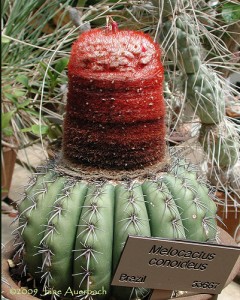 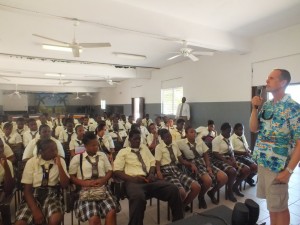 There is only one person who could ever make you happy, and that person is you.
David Burns